Welcome to the website of the Agency for the Audit of EU Accredited Assistances Programmes (AA)! 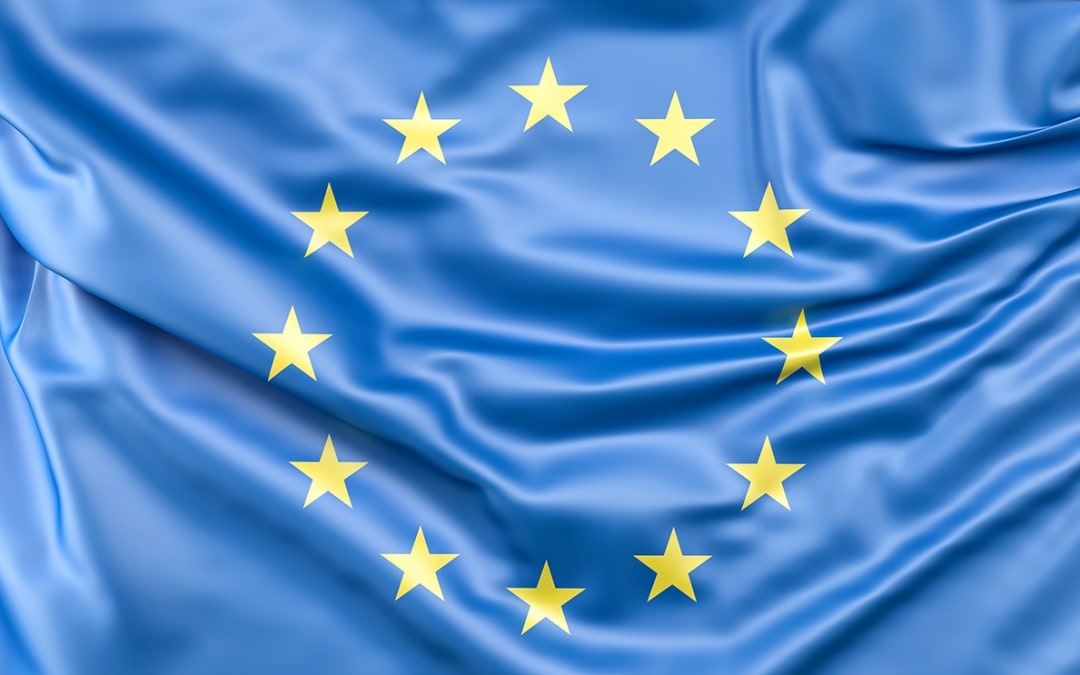 The purpose of this website is to inform public with information and data of Albanian AA.
The Albanian AA was created on 2009 by Council Ministers Decision no 1020 date 14.10.2009. All the duties and responsibilities for AA derive form IPA I and IPA II EC regulations, which are transposed in national legal framework with the adoption of Framework Agreement for IPA I and Framework Agreement for IPA II.
On September 2016 the Law No. 90/2016 “On the organization and functioning of the Audit Agency for the EU-Accredited Assistance Programmes in the Republic of Albania (AA)” has been approved. The AA has been established as budgetary public legal entity, organized as an autonomous, supervised by the Prime Minister. The AA performs its activities independently from the National IPA Coordinator, the National Authorizing Officer, management structures